So we finally braved it and took all three kiddos to Disneyland. It was the kids first time experiencing Disneyland and the Disney magic did not disappoint them. We decided to fly since it is over an eight-hour drive and we couldn’t bear thinking about driving with the kids.

Our flight left early Tuesday morning and we landed in Los Angeles early afternoon. This was Jordan and Jasmine’s first flight. They both did amazing and Jordan thought the airplane was the funniest thing ever! Once we landed we took a shuttle to our hotel and that was about a 45-minute drive. We planned on doing a half day at Disney that day so we dropped our luggage off and hit the park. We ended up staying off of the resort, but at a good neighbor Hotel, The Anaheim Majestic Gardens. The Hotel ran a shuttle service to and from Disneyland every half hour. It was always on time and the staff was very friendly and accommodating. We arrived at Disneyland around 4:00 pm. We did not bring our own stroller just because we already had to travel with two car seats as our shuttle service did not provide car seats. We rented a stroller from the Disneyland resort each day which was $15 per day. You can’t take the strollers off the resort, but if you bring your receipt if you need an afternoon break you can get a stroller once you return back.

The boys jumped in line to ride Star Tours for their first ride. I waited with Jasmine in the shade. My husband rode with Jordan and Jonathan was able to sit alone since he is eight, which was nice timing or else we would have spent so much time in lines. We got educated on the fast pass feature very quickly and utilized that as much as possible. The boys also walked through the Star Wars launch Bay, rode King Arthur’s Carrousel, and rode the Haunted Mansion. Best of all they were able to meet and get Mickey Moises’s autograph within the first twenty minutes of us being in the park. Jordan was so sweet and kept saying, “Mickey, Mickey, Mickey.” We grabbed some hand-dipped corn dogs for dinner, which were delicious and stayed and watched Fantasmic and ate cotton candy! Everyone was tuckered out from the travel, but we were able to catch the tail end of the fireworks from our room. The boys were in aw!

We got an early start for day two and rode Astro Orbitor for our first ride, Buzz Lightyear was next and the boys loved the shooting feature. Jordan ended up having the highest score, he was on fire! We rode Finding Nemo, It’s a Small World, played in Mickey’s Toontown, and rode Thunder Mountain. We took a break and left the park, but returned later to ride Pirates of the Caribbean which was a hit and a great ride to nurse if you have a baby. It was cool, dark and long enough to let Jasmine have a feeding. Another awesome feature was the Disney baby care station. It has smaller bathrooms for toddlers to utilize, a changing station for babies, and enclosed rooms for nursing moms! I really just used my milk snob nursing/car seat cover and would nurse Jasmine in the shade while the boys rode the rides. The boys finished the day riding Space Mountain which was their favorite! They loved how fast the ride was and were all smiles exiting the ride.

Our third day we headed over to California Adventure. The boys got fast passes for Soaring over the World and then we rode the Jumping Jellyfish, Silly Symphony Swings, and Jonathan and his Dad finished off with Goofy’s Sky School.

The boys got to meet the Incredible’s and Jordan had a good five-minute hug with Mr. Incredible, it was a very sweet and tender moment. We also saw characters from Monster’s Inc, Buzz Lightyear, and Woody. After the meet and greet we headed to A Bug’s Land and Cars Land. We were wiped out and left the park for that day. We hit the pool once we got back to our room and called it an early night since the following day was our last day. We didn’t get the hopper passes because we decided we didn’t want to try to juggle the parks each day. We planned on staying at one and would try to do as much as possible.

For our final day, the boys decided they wanted to go back to Disneyland for their final hurrah. We got up early and were in lines just as the park was opening. With littles the early start really helps before the crowds set in. The first ride of the day was Matterhorn Bobsleds. Jordan had to sit this one out since he was not tall enough. We headed over to Fantasyland and hopped on Alice in Wonderland, the tea-cups, Mr. Toad’s, and my favorite Peter Pan. We ended up going back to Mickey’s Toontown so the boys could play in Mickey’s house which is so adorable. We got fast passes for Splash Mountain and returned for the scheduled time to find out the ride was closed due to technical difficulties. The boys were bummed since that was the last ride they really wanted to experience, but I told them it will give us a good excuse to come back sooner! We left the park for a small break and finished with Indiana Jones.

All in all, we had a great trip and I could see the sparkle in each kiddos eyes. That made all the long lines, hot weather conditions, constant juggling of the kids with bathroom breaks, snack breaks all worth it! 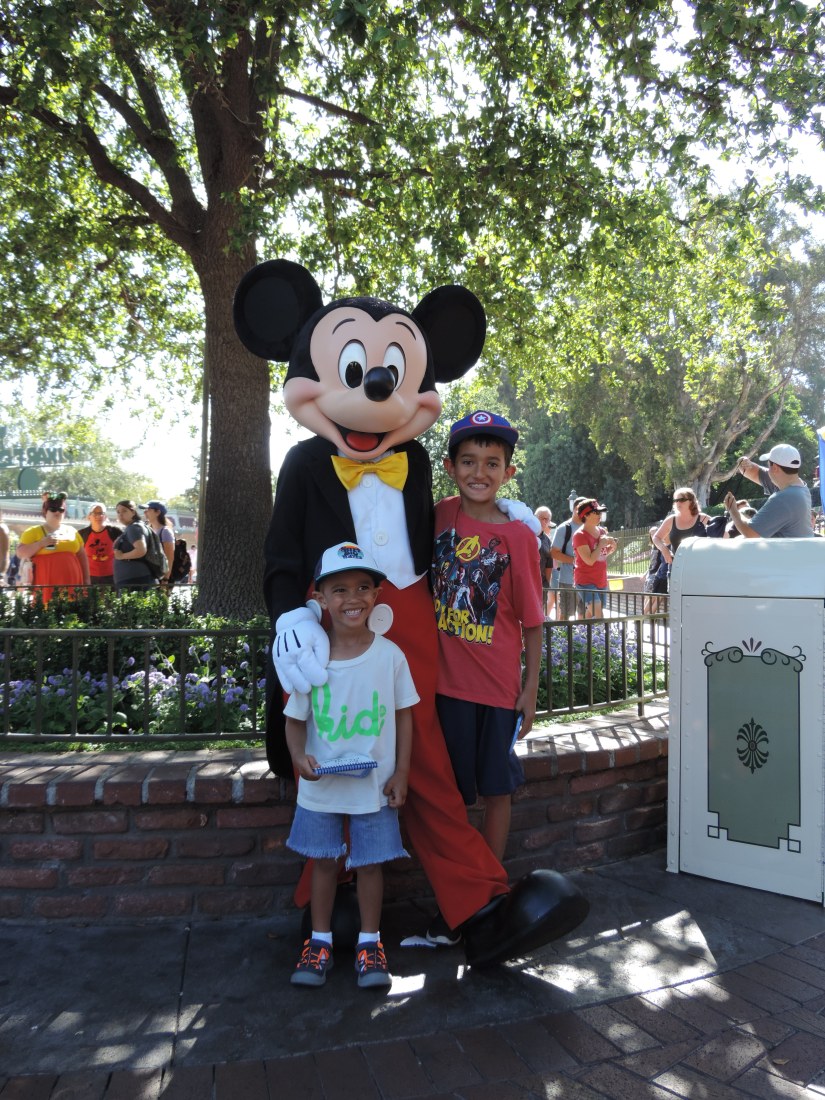 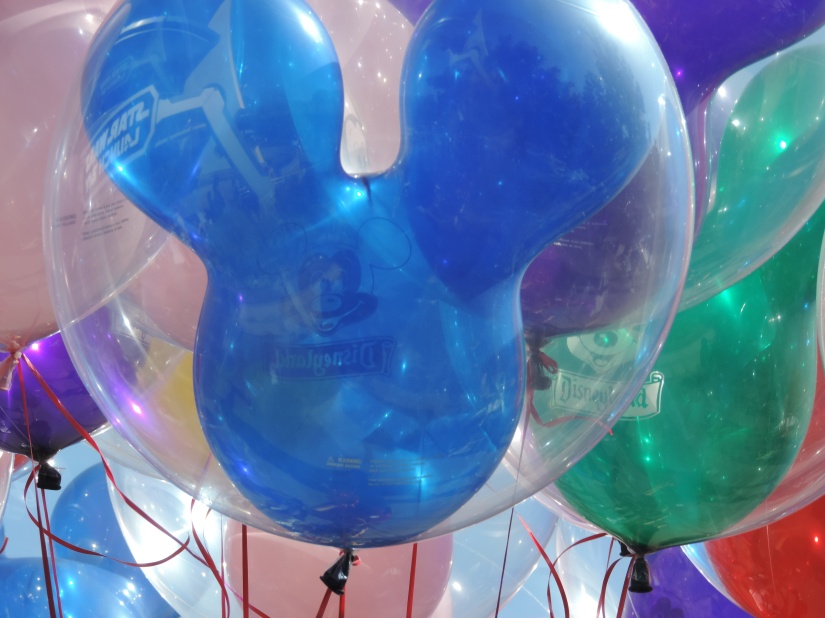 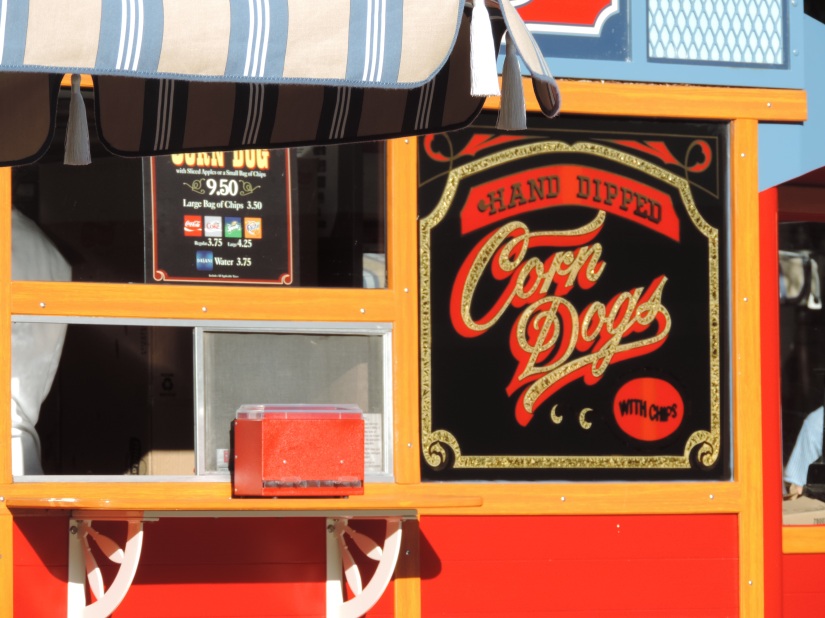 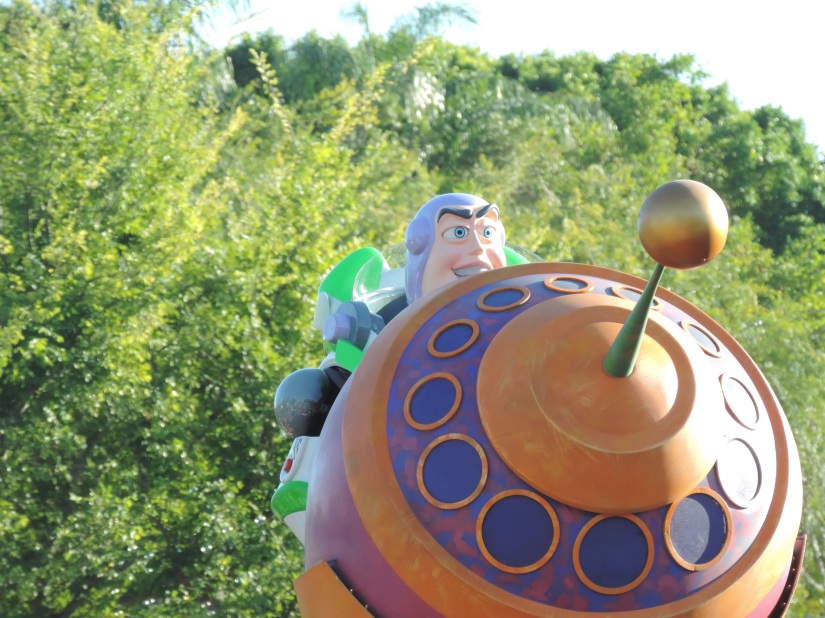 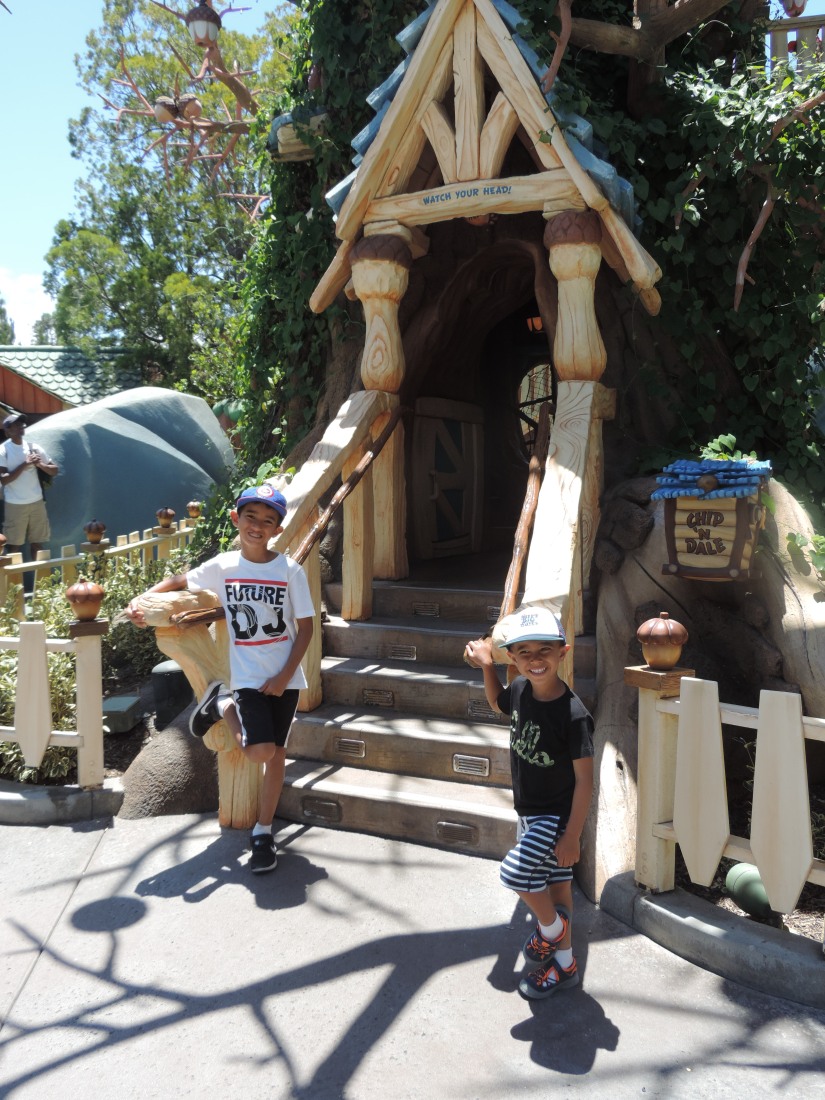 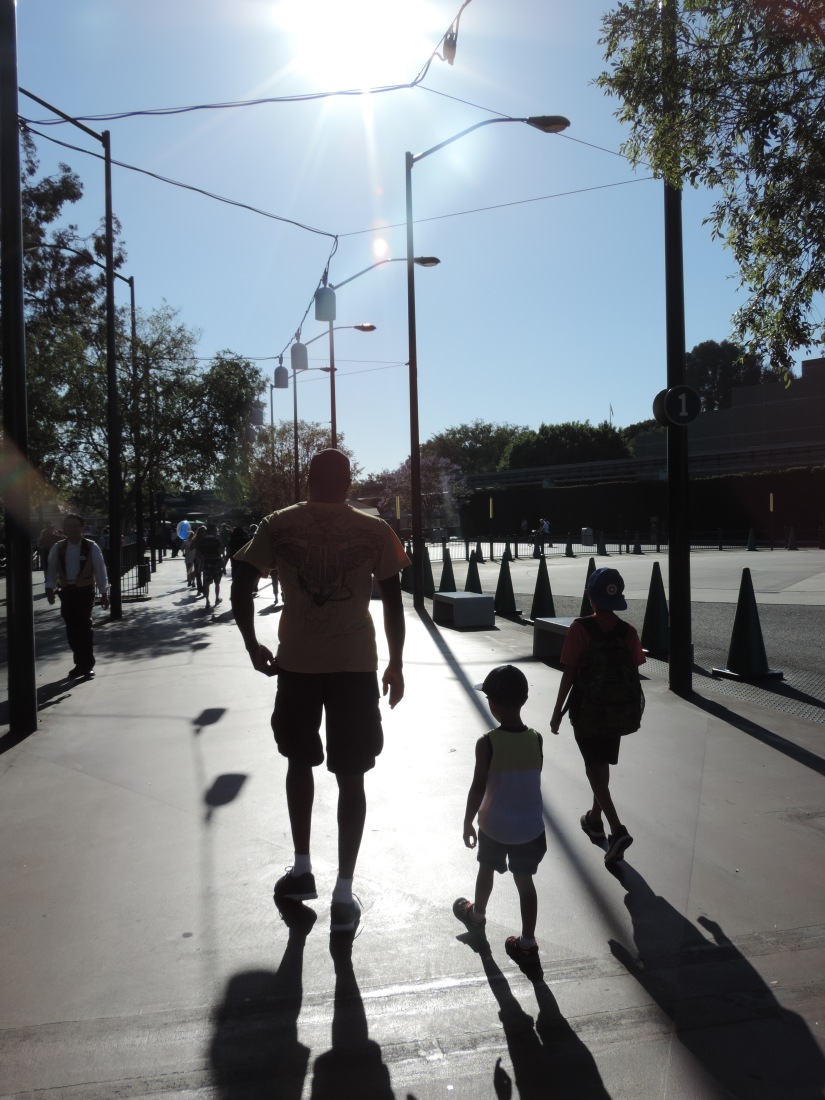 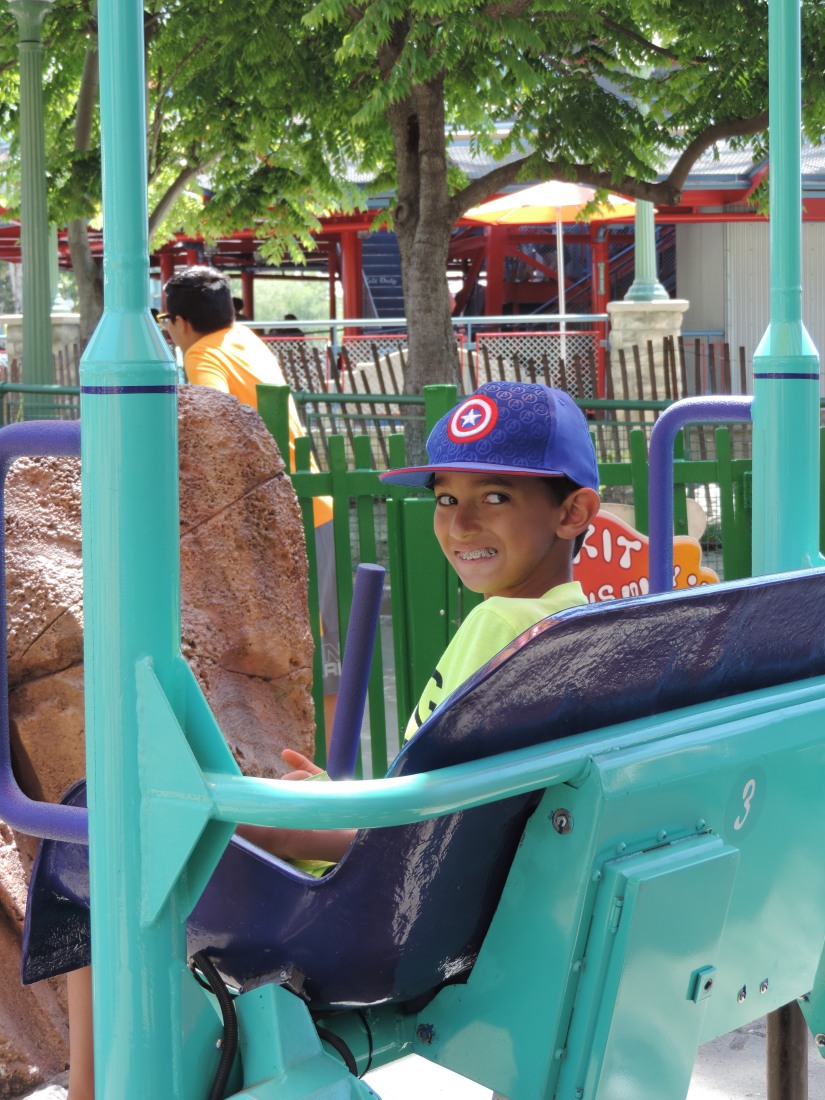 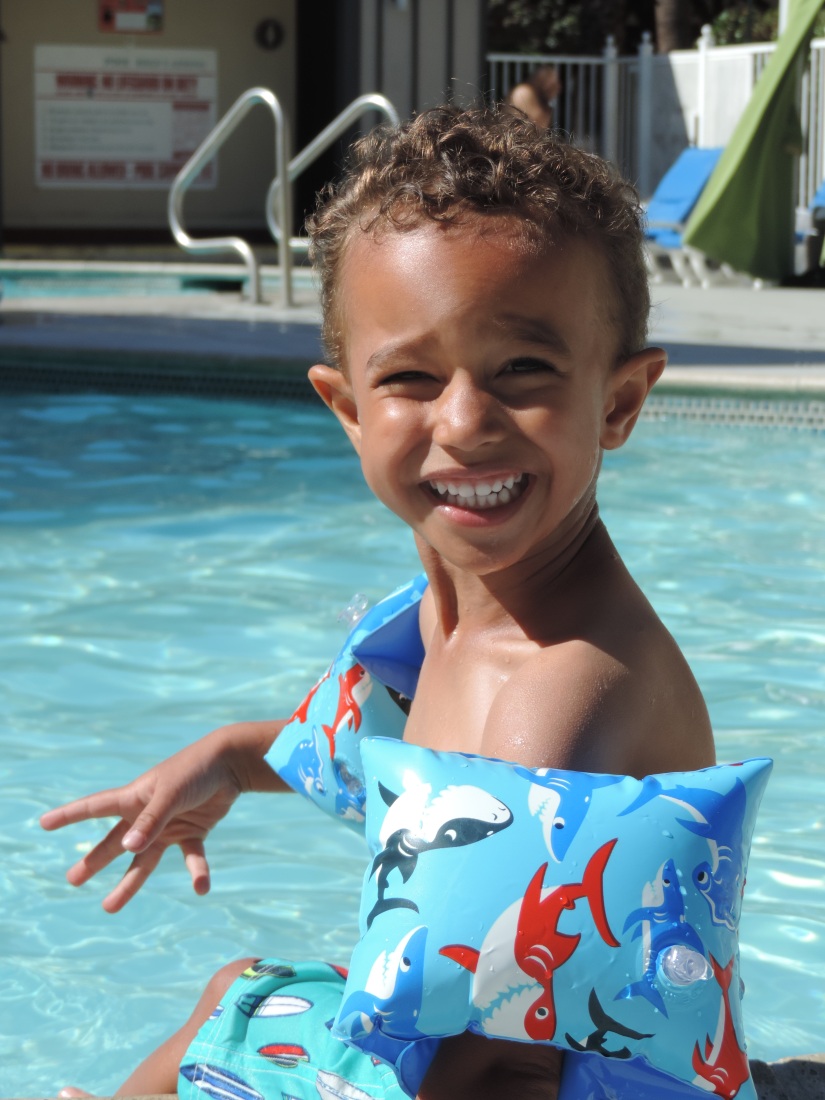 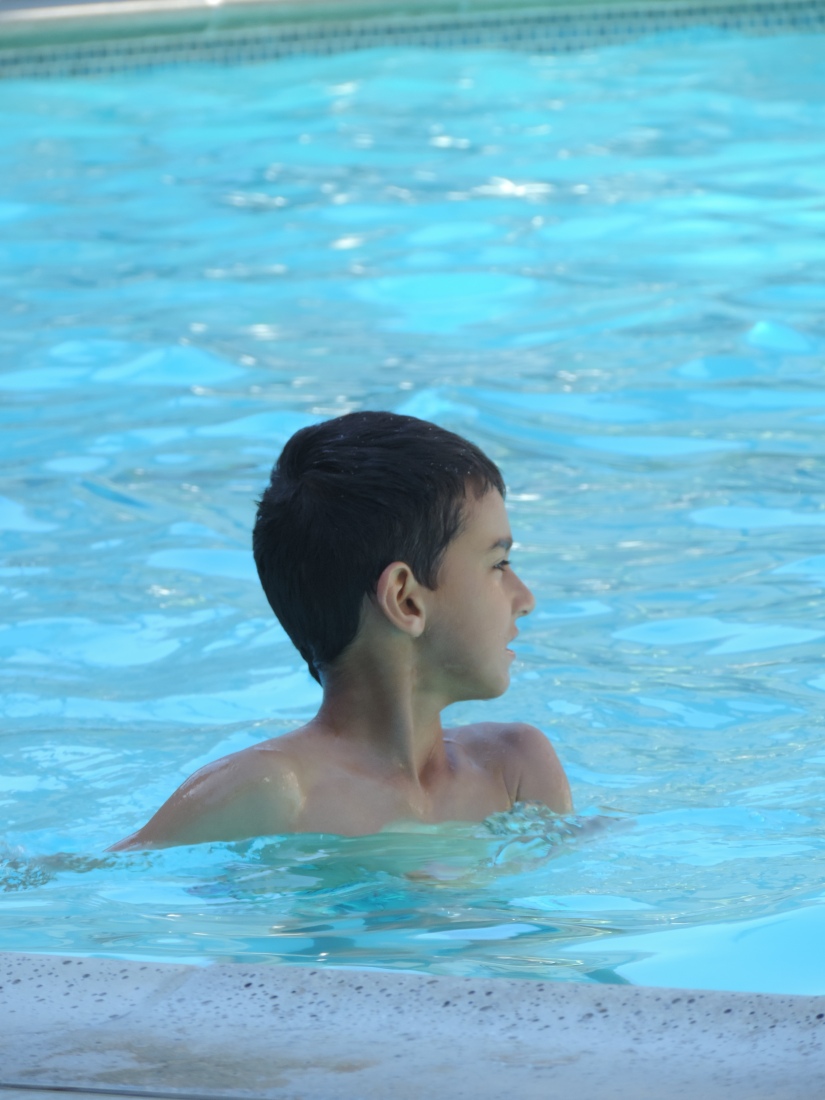 We are so glad to be back home and sleeping in the comfort of our home. Vacations are wonderful, but being home is priceless! Hope you have a wonderful week.

Hello! I'm Sidney, I'm a wife, mother to Jonathan, Jordan, and Jasmine. I love sports, Holidays, and spending time with my family. Thanks for stopping by! View all posts by Brown Eyed Kiddos

This is a text widget. The Text Widget allows you to add text or HTML to your sidebar. You can use a text widget to display text, links, images, HTML, or a combination of these. Edit them in the Widget section of the Customizer.